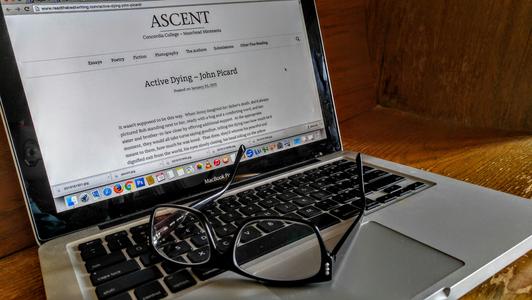 Act I. Open with a chorus line of high-stepping Jack Rubys in characteristic Jack Ruby garb—dark suit and tie, white shirt, short-brimmed fedora. As they exit Lee walks on singing an ominous minor-key variation of Tony’s “Something’s Coming” from West Side Story.

​​She could be sitting up in bed, studying her lines; she might, at any moment, fling off the covers and pass by the window in stunning silhouette. She doesn't. But thirty minutes later I'm still watching when the light goes out. I am close enough to see all of the horseshoe driveway. The gate is locked, of course, but there is no one around. It couldn't be quieter....

“Where’d you learn to crank like that?”
“I’m sorry?”
“Where’d you learn to put that kind of spin on the ball?
“I don’t know. It just seemed the optimum method for knocking down pins.”
I’d been at the other end of Lucky Strike Lanes, drinking Early Times from a paper bag and feeling sorry for myself.

I was going to be fired. Why else would the general manager call me into his office? I sold fewer rooms than the other reservation clerks. I’d once been reprimanded for not pushing the higher-priced rooms. When management wanted to move me to the front desk I’d turned them down. But that wasn’t it.

​“YOU CAN’T BE SERIOUS,” Father said.
Roger, Father’s young friend and fellow adventurer, stepped into the tent. “Are you two fighting?”

“Jane says she won’t be returning to the States with us.”
“What?”
“She intends to give up everything for this . . . ape-man.”
“The same man who kidnapped you?” Roger said to me. “The same man who took you against your will to his jungle lair?”

In 1982, while shaking hands with Amiri Baraka (formerly LeRoi Jones), I told him how much I enjoyed a production I’d seen years before of his controversial, award-winning play, Dutchman. A short man with bits of gray in his close-cropped hair and intense sad eyes, Baraka thanked me in a barely audible voice, then blinked and looked away...

“So what happened?”
“Nothing.”
“Snickers. Isn’t that what you call yourself?”
“Yes, sir,” I said, though I was Haney’s senior by at least two decades.
“What happened, Snickers? A six year old crying bloody murder in the front row. You did something to that kid.”

It wasn’t supposed to be this way.  When Jenny imagined her father’s death, she’d always pictured Rob standing next to her, ready with a hug and a comforting word...

It was one o’clock in the morning and I was driving out of town with a man I had only known for ten minutes, contemplating running a red light or exceeding the speed limit to attract any police cars that might be around.​..

Jenny hadn’t wanted to come to the cemetery. She appreciated the significance of her and Karen visiting their parents’ gravesite for the first time since their father passed—effectively orphaning them—but after only a day with her sister and brother-in-law she felt more fragile, shakier, than when she arrived, not nearly up to standing over the bodies of her deceased parents...